Public Hours refers to Coffman Union being open to both the public and University community. University Hours access is limited to current students, faculty, staff with a U Card.

*September 6- December 22 (except U holidays and special events)

*September 6- December 22 (except U holidays and special events)

Take 35W and merge onto I-94 East and follow the I-94 directions below.

From the East and West

From the West Bank, shuttles stop at the lower level of Blegen Hall on Washington Avenue. When you arrive at the Coffman Union stop, walk south to arrive at Coffman Union. Trip time to Coffman Union is approximately 5 minutes.

Shuttles depart in front of the building on Washington Ave.

Coffman Memorial Union has two loading docks, one next to each entrance on the east and west sides of the building. For loading dock utilization, please contact the Event Services office at 612-624-9954. Parking at the loading docks is prohibited and Parking & Transportation Services will ticket if necessary.

If you have questions about these options, please contact Parking and Transportation Services (612-626-7275 or parking@umn.edu). 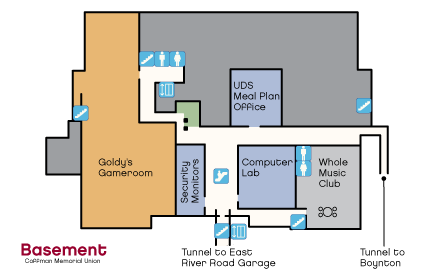 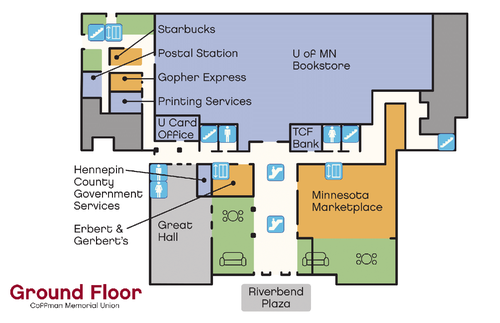 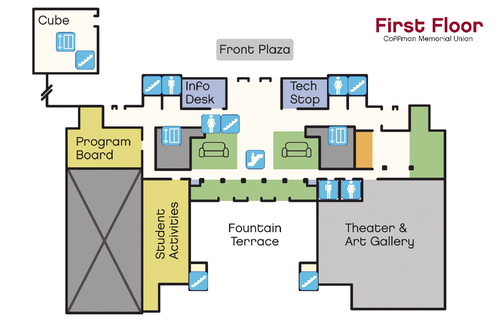 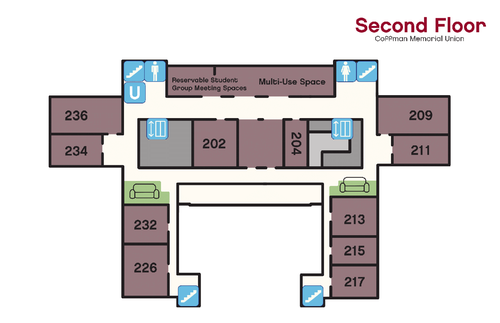 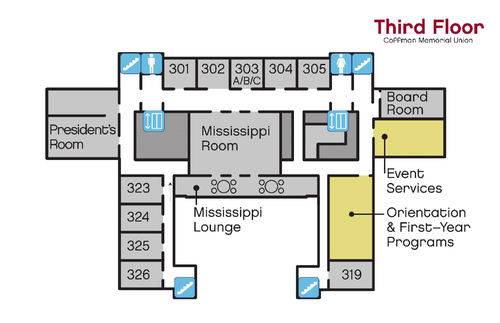 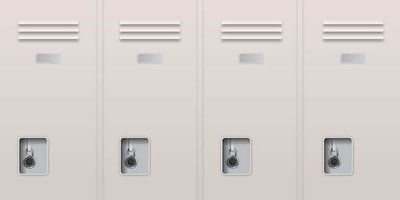 The student union locations rent out lockers around campus for your convenience. To reserve a locker, fill out the Locker Rental Contract and print it for your records. Locker rentals start on the contract start date.

Once you have filled out this form, you must bring your U Card to the Coffman Post Office to complete the rental process. Appropriate locations are listed below: 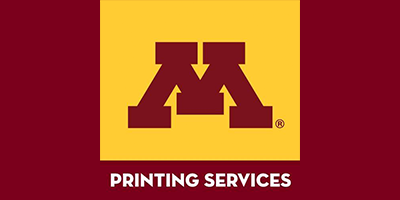 Offers the convenience of a full-service copy center, including full serve B/W and color copying, digital and full-color printing, and more. 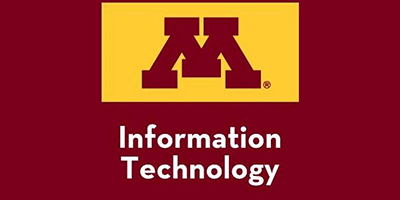 A central location for students, faculty, and staff to receive face-to-face technology support. 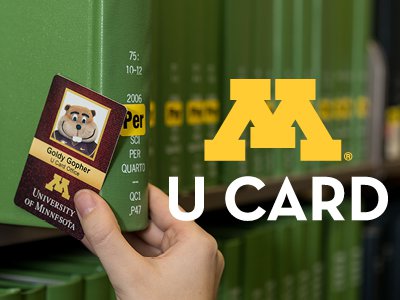 The U Card Office provides the official University of Minnesota ID Card as well as administers the Gopher GOLD value program–the only way to pay for printing on campus. 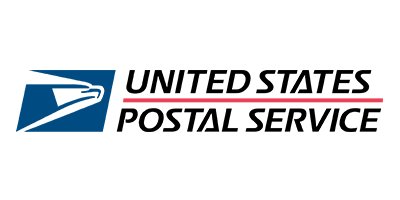 Buy stamps and mailing supplies and mail letters and packages at this on-campus postal station.

Gopher Express is your convenient on-campus option for meals, snacks and beverages on-the-go. This convenience store offers many vegan, gluten-free and organic food options, as well as craveable classic snacks and soft drinks. 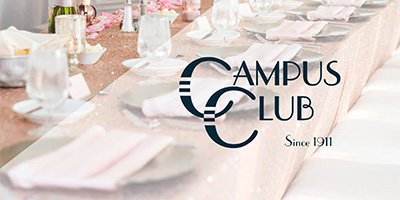 The Campus Club provides an inviting ambiance for an enjoyable members-only dining experience. 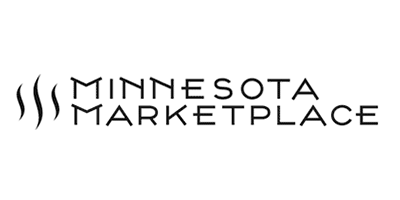 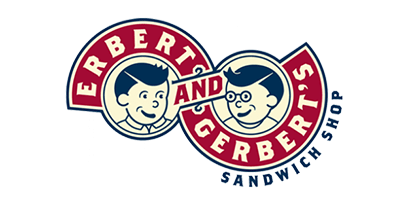 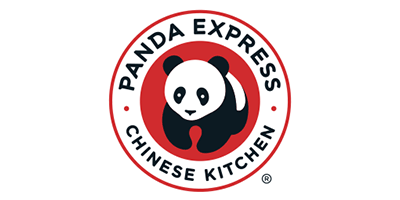 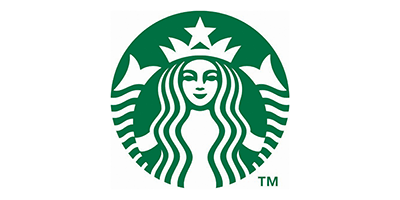 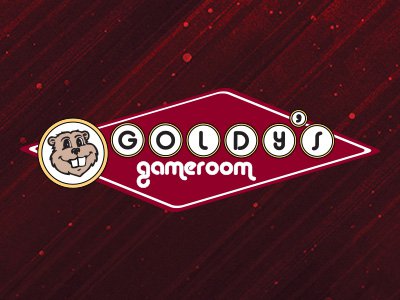 If you need a computer to study, the computer lab will be perfect. They have Macs and Windows PCs, along with tables and couches. 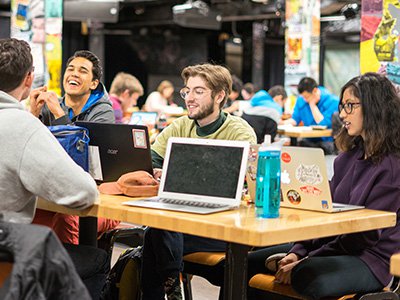 When it is not being used for concerts, the Whole Music Club is open for public study space. There are many tables and couches, which makes it perfect for your personal or group study needs.

Outside Goldy’s and Near the Escalator

This study location has chairs and couches that can be used for studying. Vending machines are nearby.

This space has a several chairs, tables, and couches and surrounds the Minnesota Marketplace if you need food while you study.

This area is located at the back of the Minnesota Marketplace and has plenty of tables and chairs.

Located at the west end of the ground floor, this space has tables and couches for studying and is located next to Starbucks, the Post Office, and the Gopher Express convenience store.

Located on the east end of the building near Jamba Juice, this space has computer kiosks, bus schedules, a plasma TV, and vending area with a microwave. It also has a secluded room for quite study spaces.

The East and West Fireplace Lounges

These lounges have comfortable leather couches and chairs. In the winter, this is a great place to nap and lounge near the warmth of a fire. Vending machines are nearby.

Located at the south end of Coffman, this is a great outdoor study space during the warmer months. Sit on the edge of the Pietro Tacca fountain or on one of the terrace’s many tables or benches. 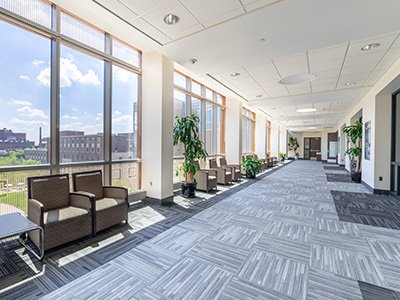 With views of the Mississippi River and Fountain Terrace, this lounge is a wonderful place to study. When not reserved for a private event, this location is open to all students. Vending machines are nearby.

The main hallway on the third floor has many comfortable leather chairs that are perfect for reading. Vending machines are nearby.

To learn more, visit the second ﬂoor of Coffman Memorial Union or GopherLink.