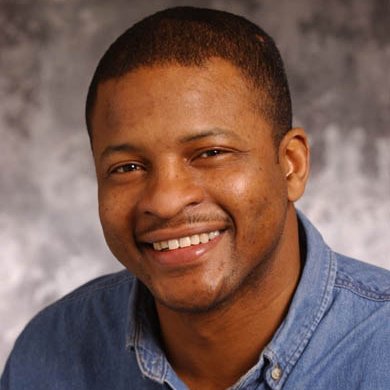 Tony Diggs passed away on May 24, 2006, after a long battle with cancer. He began his career at the University of Minnesota in 1989 and most recently served as the Director of the Student Activities Office from 2003-2006.

Tony is remembered by his family, friends, colleagues and students for not only his position and many awards while at the University, but also for his character and his consistent commitment to each personal interaction he had with students. Regardless of how you came to know Tony, your life indelibly changed for the better having known him.

Like all things in Tony’s life, he approached his leadership role at Student Activities and at the University with great energy and enthusiasm. Renowned for his advocacy for students, student groups and cultural centers, Diggs was instrumental in establishing a Partnership Grant for non-fee receiving student groups, which the Student Services Fees Committee unanimously approved with a $50,000 fund. Due to the increasing volume of applications, the Partnership Grant received additional funding in spring 2006.

Tony’s smile and enthusiasm could light up a room. He truly cared about each student he worked with and was a mentor to many students and staff. While working at the African American Learning Resource Center, he began a male-mentoring program called, “My Brother’s Keeper”.

We are proud to have called Tony our friend and colleague. He inspired, challenged, organized, mentored and ultimately changed many of us for the better. In his legacy, Student Activities will continue serving students, always in the spirit of creating intentional opportunities for involvement, leadership and positive co-curricular experiences. Specifically, Student Activities has developed the Tony Diggs Excellence Awards to recognize the achievements of University student groups.

Learn more about nominating a group for an award