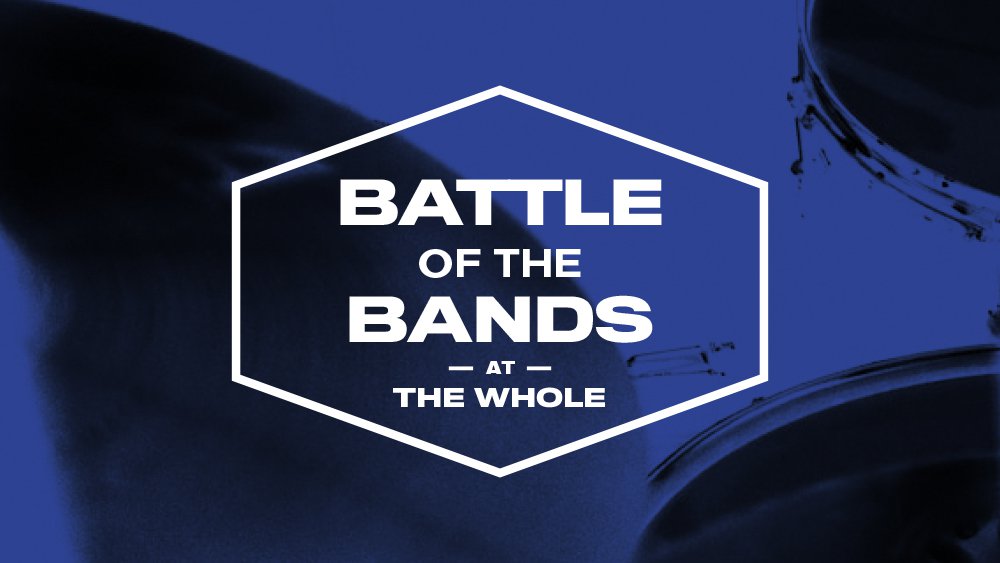 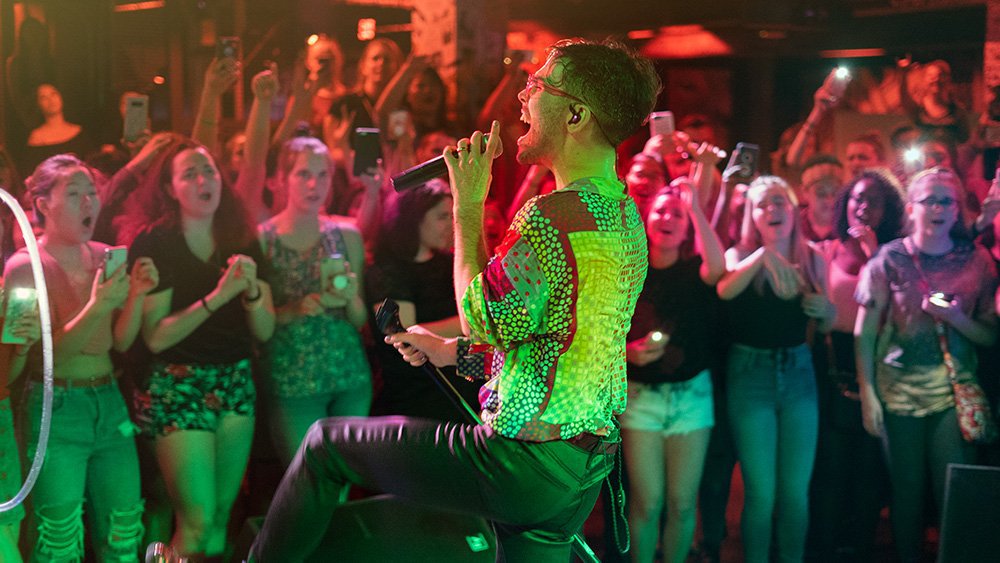 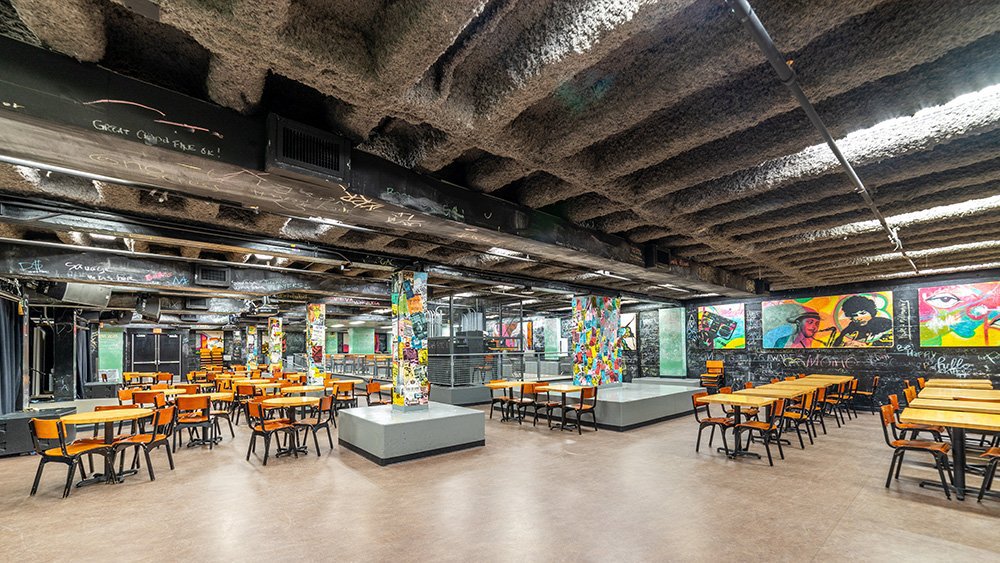 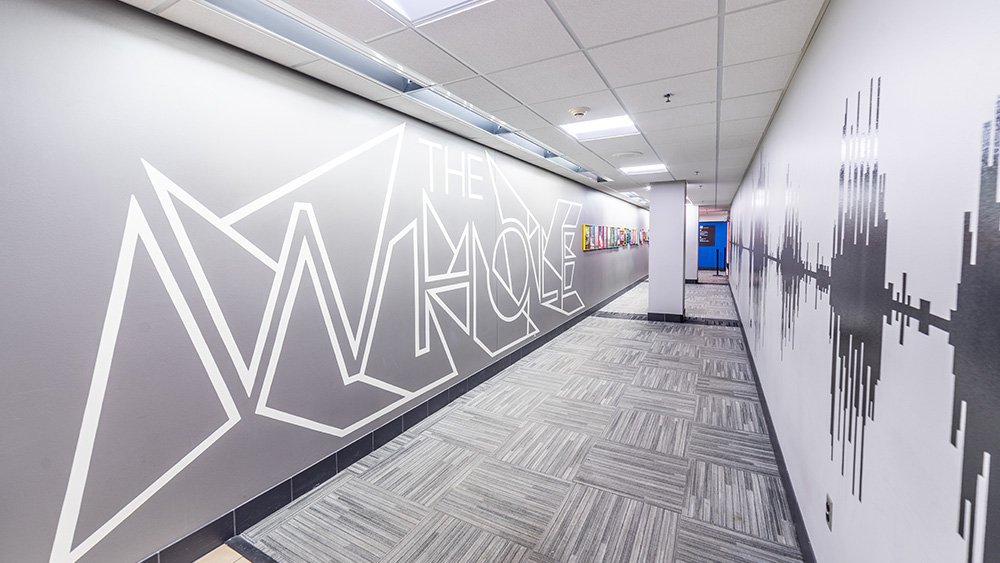 Since it's inception in the 1960's, the Whole Music Club has contributed to the cultivation of a huge, and diverse music community in the Twin Cities. What began as a coffeehouse for students to perform and study, quickly evolved into a nationally renowned venue that offers students the opportunity to see local and national music icons for affordable prices on campus.

The Whole is located in the Basement of Coffman Memorial Union. Get Directions & Parking Information.

Got a band? Fill out this form for the chance to perform at the Whole Music Club.

BATTLE OF THE BANDS - Submit your application by Nov. 22!

The Whole Music Club looking for the best student bands on the University of Minnesota-Twin Cities campus. Are you up to the challenge?

Each group/performer that submits an application will be considered to perform at a preliminary concert battle at the Whole Music Club. Applications are due by Friday, November 22, 2019 by 5:00pm CST. Qualifying bands will be chosen by Whole Music Club staff on the basis of quality of music and professionalism of application. Groups qualifying for the Preliminary Rounds will be notified by Wednesday, December 4 and must confirm their ability to perform on their preliminary show date as well as during Spring Jam™ Battle of the Bands Final Battle on Friday, April 17, and Spring Jam™ 2020 on Saturday, April 18, should they advance.

Groups not chosen to compete in the Spring Jam™ Battle of the Bands will be considered for future events at the Whole Music Club.

Sixteen bands/performers will be chosen to perform 30 minute sets at one of four preliminary concert battles in the Whole Music Club. A winner is chosen from each of these preliminary shows to advance to the Spring Jam™ Final Battle. Winners of preliminary rounds will be determined by popular vote at the concert.

The four winners from the Preliminary Rounds and one extra "Judges' Choice" band will advance to the Spring Jam™ Final Battle. The winner of the Final Battle will perform a paid opening set at Spring Jam™ on Saturday, April 18.

In addition to the grand prize Spring Jam™ performance, all finalists receive a prize. Additional prizes will be determined by the Whole Music Club. Prizes will be announced following the Final Battle.

This year’s prizes will include:

Groups chosen for Preliminary Round concerts are responsible for doing their own promotion to get people to the event. The more people you bring, the more people that are likely to vote for you. The SUA Facebook page will be running a promotion leading up to each show. Bands are encouraged to share the official SUA Facebook event with their fans. 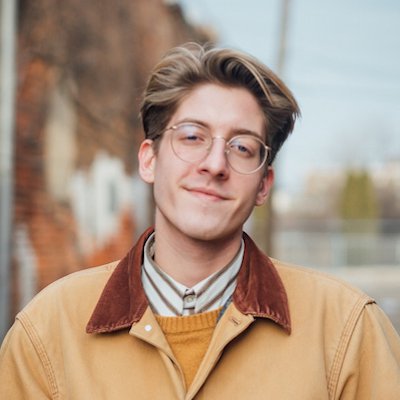