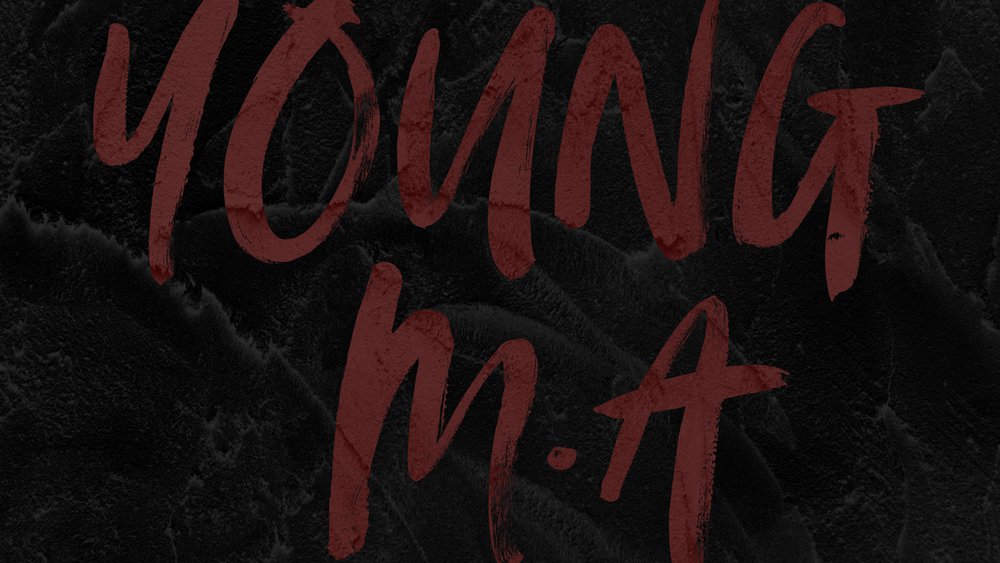 Join us for a virtual concert with Brooklyn based Rap Artist Young M.A! The concert will be followed by a live Q&A moderated by the Black Student Union.

The event is free for all UMN students! Registration is required and limited. Register at z.umn.edu/YoungMA . 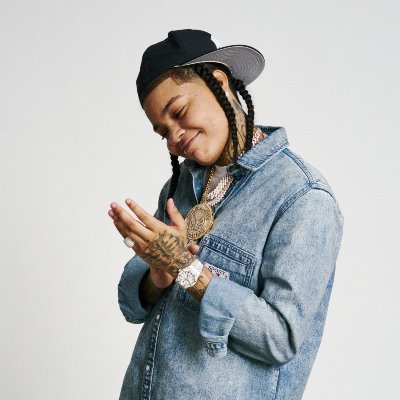 Raised in Brooklyn, M.A learned a lot in her formative years. The streets called her early, though losing her brother to violence forced M.A into a hard pivot that would change her life forever. After checking the temperature for her music through a handful of rough loosie cuts, she finally dropped off “OOOUUU” and it wasn’t long before she became a household name—landing coverage everywhere from Vogue to New York Times, as well as global ad campaigns with Adidas, Metro PCS, Google Pixel 2 and Beats By Dre.

M.A’s toured with 21 Savage, opened for Beyoncé, and found herself on her own sold out global tour. She’s even made Forbes’ 30 Under 30 list and received a proclamation from New York City. With M.A standing for “Me Always,” she’s cornered the market on unbridled authenticity—transparent in her life, her sexuality, her mistakes, her blessings.