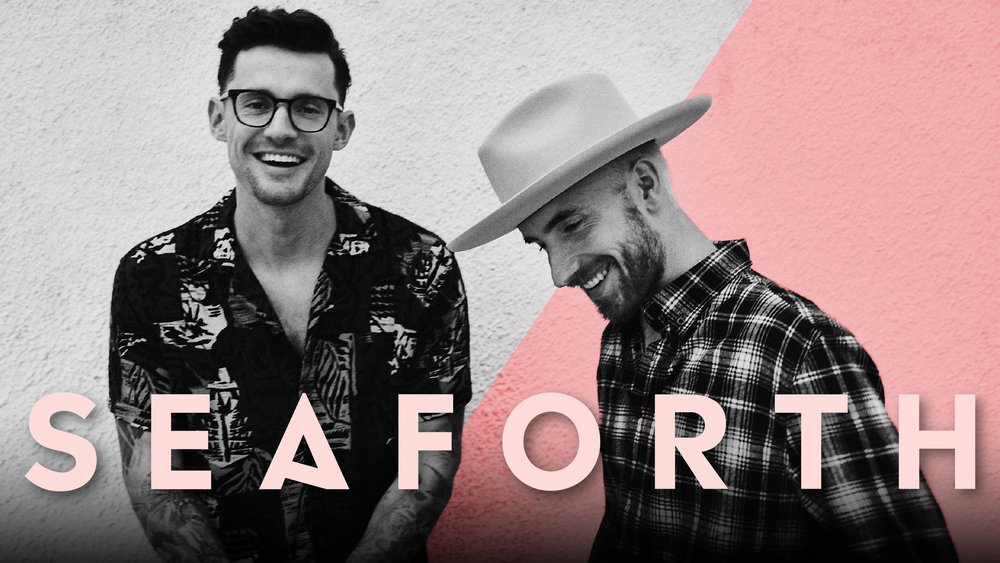 Seaforth: One band. Two songwriters. Over 20 years of friendship. A 9,000-mile move from the Northern Beaches of Australia to Nashville, TN. Seaforth — the country-pop duo featuring songwriters Tom Jordan and Mitch Thompson — is proof that there's strength in numbers. Years before their hook-heavy music brought them halfway across the world, Jordan and Thompson grew up in the same Sydney suburb. They were childhood friends, crossing paths for the first time at three years old and sharing a number of experiences — from soccer games to high-school classes — during the years that followed. Somewhere along the way, they found themselves drawn to similar music, too, listening to modern songwriters like Keith Urban one minute and old-school acts like the Beatles the next.

That Sydney suburb was called Seaforth. It was an inspiring hometown — warm, sunny, and located right on the harbor — and it gave the boys a place to cut their teeth as artists.

Years later, Jordan and Thompson both found themselves in Nashville, having traveled to Tennessee for a songwriting trip together. There — in the same city that helped transform one of their heroes, Keith Urban, from Australia's best-kept secret into a global phenomenon — they decided to officially team up and form a collaborative project that highlighted their genre-jumping songwriting chops, elastic voices, and layered harmonies. Now an official duo, they aspired to permanently relocate to Nashville…but not before nodding to their shared roots by naming the band Seaforth...

Keeping our campus safe continues to be a community effort, and we appreciate your willingness to contribute. Wear a mask when indoors, stay home when you’re sick, and wash your hands.

Learn more about the University of Minnesota’s COVID-19 response.