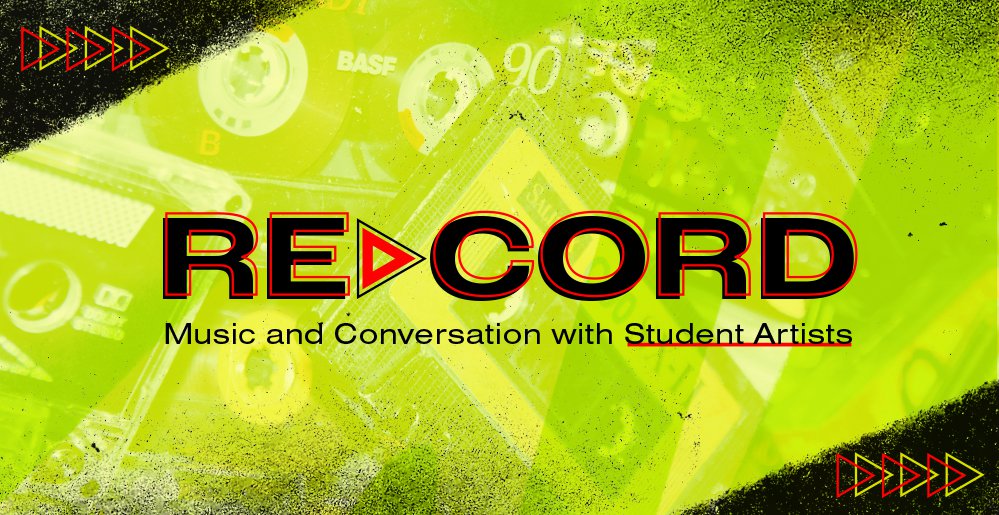 Each week, we'll be releasing a video of a student band, including a conversation with Radio K!

This week's band is Distant Edge. Distant Edge is an Alternative Rock/Pop Band from Minnesota consisting of Nolan Litschewski, Nate Erickson, Jahmal Fisher, Sam Swanson, and Aaron Eiden. They have been a band for a little over five years after being in different bands together previously. Their style is a mixture of rock, indie and electronic all put together in a heavily percussive style.

Want to perform at/for The Whole Music Club? We are always looking for more student musicians!

Perform at the Whole