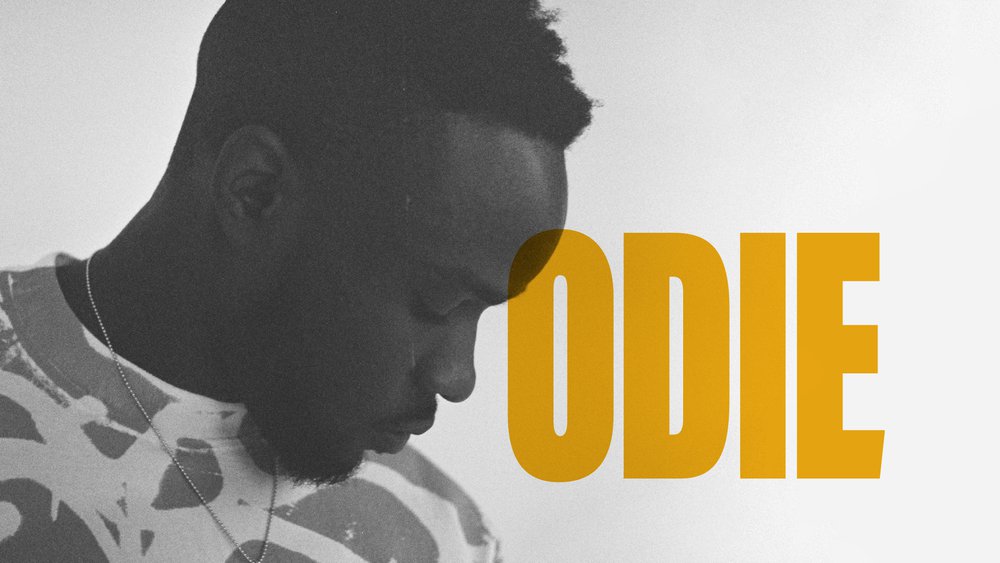 presented in partnership with the Black Student Union

Originally from Toronto and raised in the Bay Area and now currently residing in Los Angeles, genre defying artist ODIE, is cultivating his own unique sound. Bringing together elements from genres including Alternative Rock, Hip Hop, Soul, and Afro-Gospel/Beat, he transcends his listeners to a world built from an ethereal yet natural soundscape. In 2018, ODIE released his critically and commercially acclaimed ten track debut project, "Analogue." in which he discusses the glimpses of doubt and hope that come with the process of ﬁnding and fulﬁlling one's potential. "Analogue" is ODIE's ﬁrst and most complete selection of work which features singles "Little Lies", "Story" & "North Face". His releases have accumulated over 190 million streams across all platforms and have been featured heavily on the front pages of Spotify and apple Music. These accomplishments were also accompanied with sold-out debut headlining tour with stops in both Europe and North America. Taking a brief hiatus to further develop his artistry, ODIE is poised to take center stage as he continues to evolve on his path towards world and self-discovery with an EP and his highly awaited second project coming in 2021.

Marzz has a central focus for listeners: for them to enter tomorrow’s world through her mind. Drawing inspiration from the planet Mars’ fiery-red intensity, the rising R&B singer/songwriter (who hails from Louisville, KY), hopes to teach others to embrace their uniqueness. “You can see all the scars and bumps that are on Mars,” the 20-year-old explains. “I don't think you can even see that on many other planets other than the moon. I feel that's the same with me. I'm not here hiding anything from anybody. What you see is what you get.”

"I'm a 21-year-old artist from south Minneapolis, I go by Mati. What I would say to describe the music I make is very groovy, I play around with my vocals a lot and I try to be creative with my lyricism. The vibes my music carries for the most part is summer vibes, like driving through a sunset and just listening to something that relaxes you."