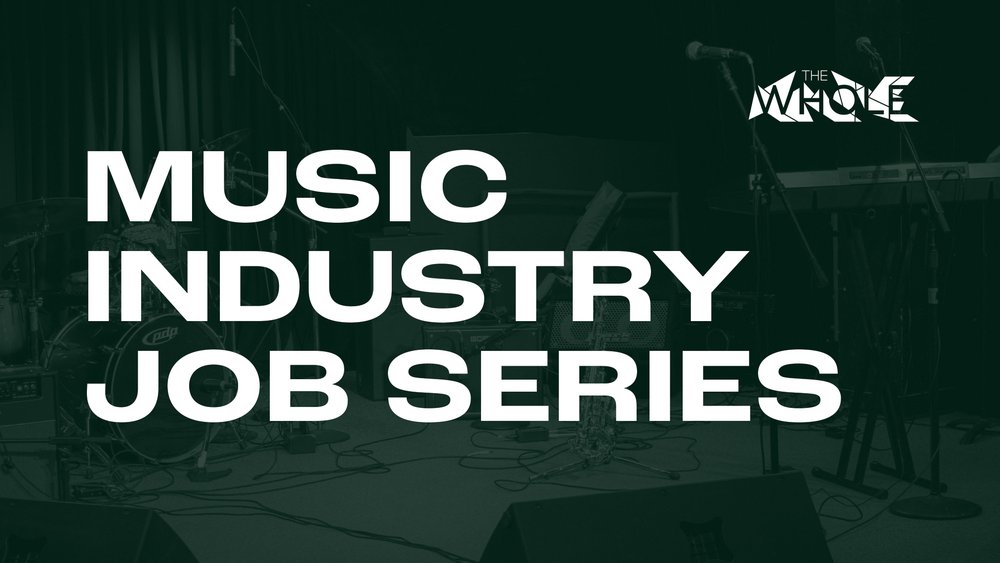 Curious about jobs in the music industry? Then this series is for you!

Wanasek is an award-winning music production entrepreneur and a charismatic industry thought leader. Prior to becoming an entrepreneur in the audio space, Joel got his start playing guitar in a national touring rock band, while self-teaching music production in his rural Wisconsin basement. Over several years, Joel grew his reputation as an accomplished audio mixer in the rock and metal music scenes, working with artists like Machine Head, MIYAVI, Vinyl Theatre, Attila, blessthefall, Monuments, and more.

Mr. Wanasek holds a BBA with an emphasis on Entrepreneurship from UW-Whitewater.