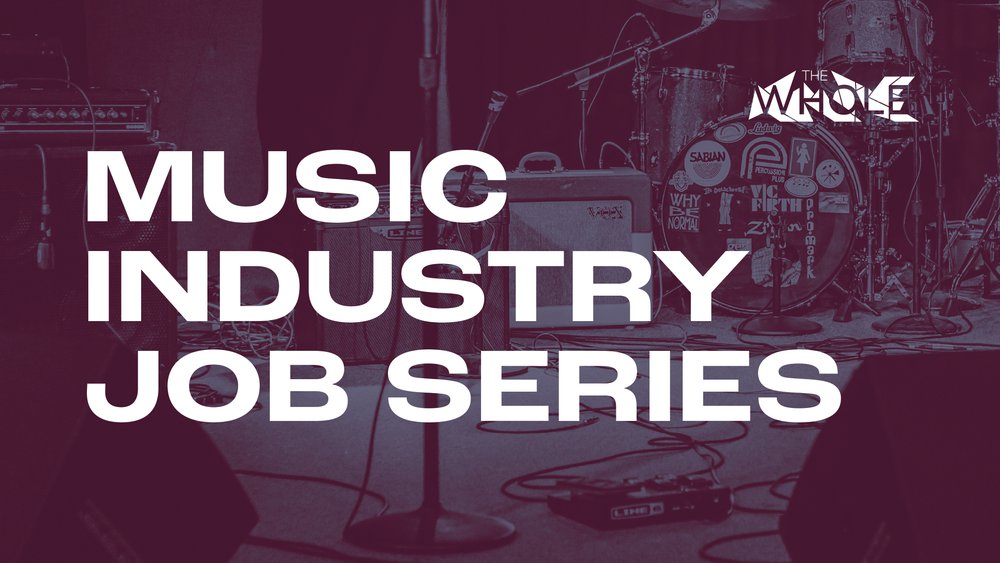 Davide Raso is a Swiss born and raised producer, engineer, songwriter, and musician with over 25 years in the music industry. His productions have garnered nominations from the Independent Country Music Association in both 2012 and in 2014. While his main clients hail from the Midwest, he has also worked with international artists from the UK, Switzerland and Italy.

Davide has been also producing the highly rated podcast Music On The Run hosted by St.Paul Peterson (Prince, Steve Miller Band, Kenny Loggins) and was able to work with a lot of musicians, comedians, and actors such as Kevin Bacon, Sinbad, Kenny Aronoff, Nathan East to name a few. 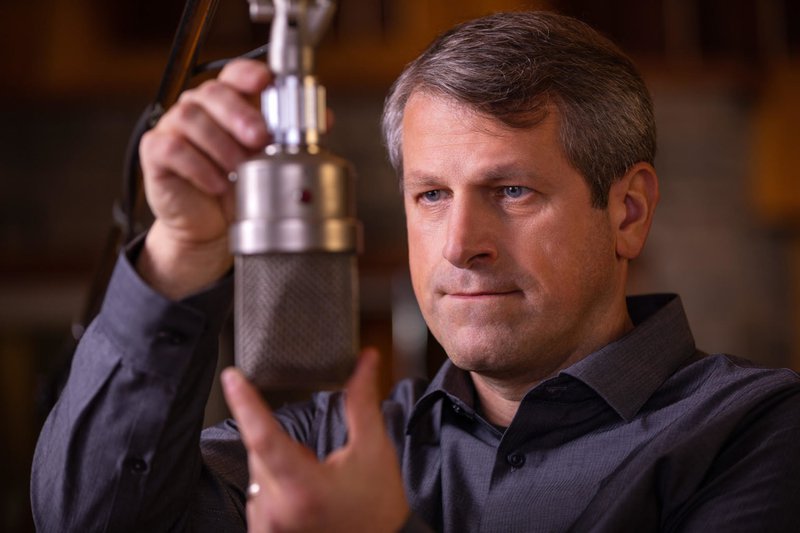