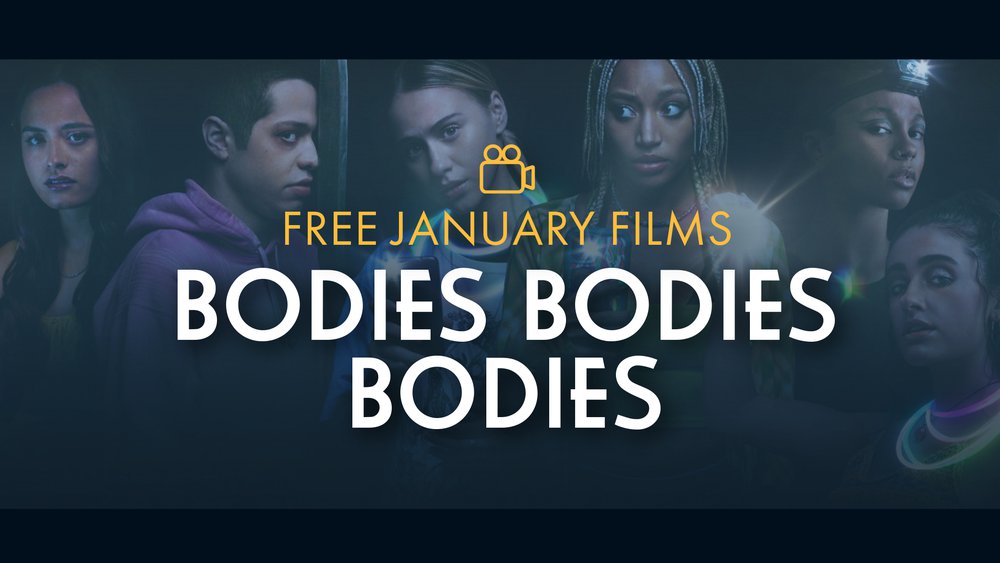 Our second A24 film of the month is one of the film studio's latest releases - Bodies Bodies Bodies! This comedic horror film starring Pete Davidson and Amandla Stenberg is sure to have you on the edge of your seat and laughing at the same time.