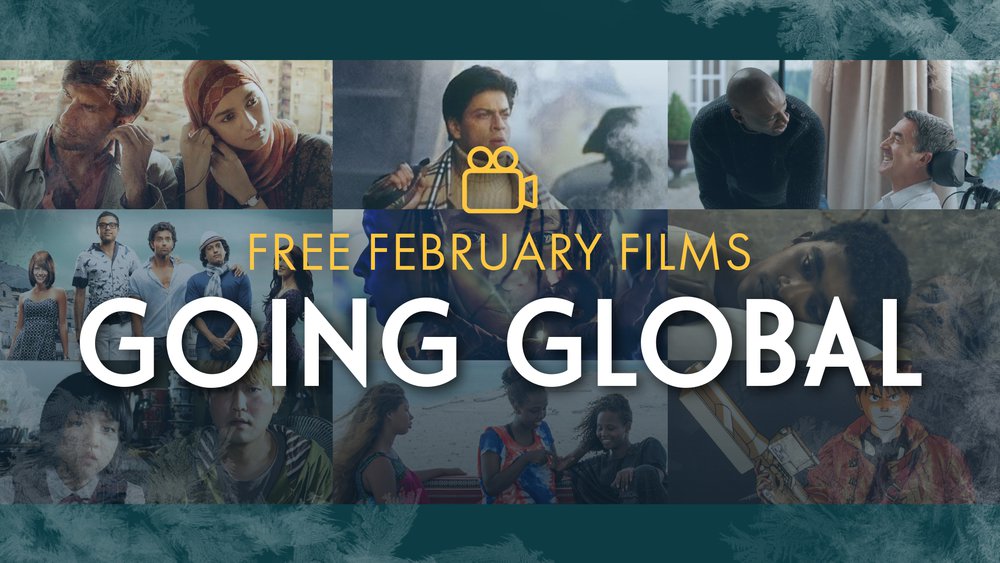 Student Unions & Activities is partnering with Le Cercle Francophone at UMN to bring you the film The Intouchables! The Intouchables is a French comedy-drama about the growing friendship between a rich quadriplegic and a young man who gets hired as his caregiver. Join us before the showing for a gathering enjoying French cuisine/snacks as well a discussion about French tradition. The movie will begin at 7 PM in both Coffman Memorial Union Theater and Saint Paul Student Center Theater*.

*Saint Paul Student Center Theater will not be hosting a gathering