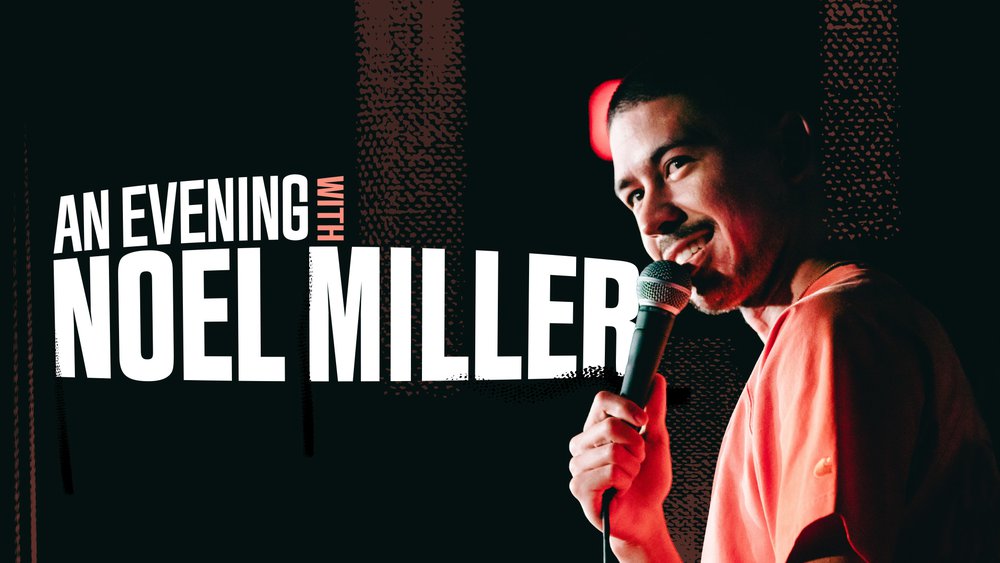 An Evening With Noel Miller - SOLD OUT

Join us on November 17th in the Great Hall for an evening with podcast host, director, and musician Noel Miller! Noel Miller's biting one-liners and topical social commentary has made him a force to be reckoned with in the comedy world. Between directing, touring, podcasting, music, and streaming, Noel's rise has been nothing short of meteoric. In addition to starring in popular YouTube series That's Cringe, and comedy duo + podcast Tiny Meat Gang with fellow comedian Cody Ko, Noel has created successful series' on his own including his format around hit British Reality show Love Island.

This event is SOLD OUT. Any additional tickets released will be announced on our social media pages.

Tickets are $5 for UMN-TC students and $15 for the general public*. Get your tickets at http://z.umn.edu/noelmiller