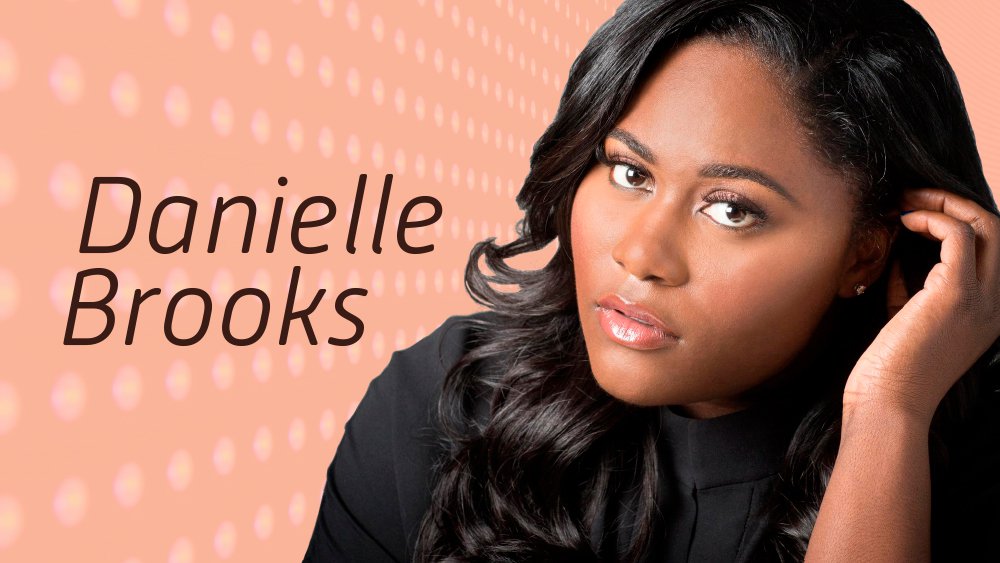 Join us for an evening of conversation and fun with Danielle Brooks, best known for her role as Taystee in the Netflix series Orange is the New Black and her portrayal of Sofia in the Broadway show The Color Purple, on Saturday, February 1 in the Great Hall at Coffman Memorial Union! Doors open at 6:30 PM and the show starts at 7:00 PM, you won’t want to miss it!

Brooks made her Broadway debut in the Tony winning revival of The Color Purple. For her performance, she was nominated for a Tony Award, a Drama Desk Award, an Outer Critics Circle Award, and received a Grammy Award as well as a Theatre World Award for "Significant Broadway Debut."