The Atkinson Archives are located on the 5th floor of Coffman Memorial Union. The collection includes a variety of photographs, documents, scrapbooks, Gopher Yearbooks, and other dimensional objects that have been collected by student union staff and alumni over the years. Some items are integrated into public areas of Coffman Union.  The basement of Coffman Union showcases a history of Homecoming and how the unions have played a major role in planning activities since its inception. The hallway of the Whole Music Club showcases fliers and ads of past significant performers since the 1960s. On the first floor of Coffman Union, near the entrance to the Fountain Terrace and on the west side, you can find a work of art that commemorates former union director Edwin O. Siggelkow who served students at the University of Minnesota for 25 years before his death at the age of 49. You can find Gopher Yearbooks, commemorative plaques, and images of old brochures in the west hallway on the 3rd floor Coffman Union. In the President’s room Annex, you can find a historic chair that was created in commemoration for Lotus Delta Coffman by the class of 1931.

Several research papers have been created over time about the history of the student unions on campus and how they have contributed to student life. Below is a blog that was written from 2012-2014 in preparation for the 75th anniversary of Coffman Union:

Blog by Caitlin Cohn, 2016 PHD graduate of the College of Design 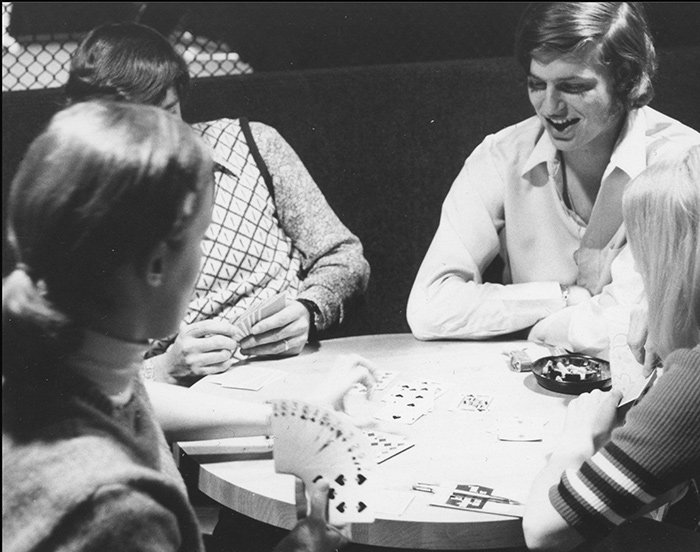 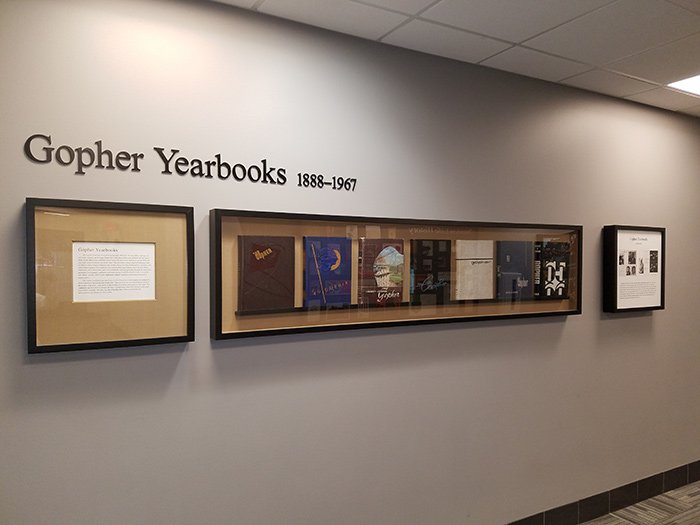